Soulful singer LollieVox brings you a collection of melodic vocal loops to add to your projects.
29 USD
ADD TO CART 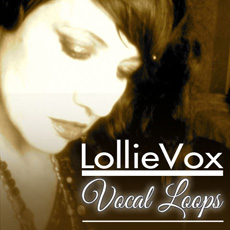 What samples and loops do you get?

LollieVox vocal loops are used in these songs:

Please also check out the demo songs in the player at the top right of this page.