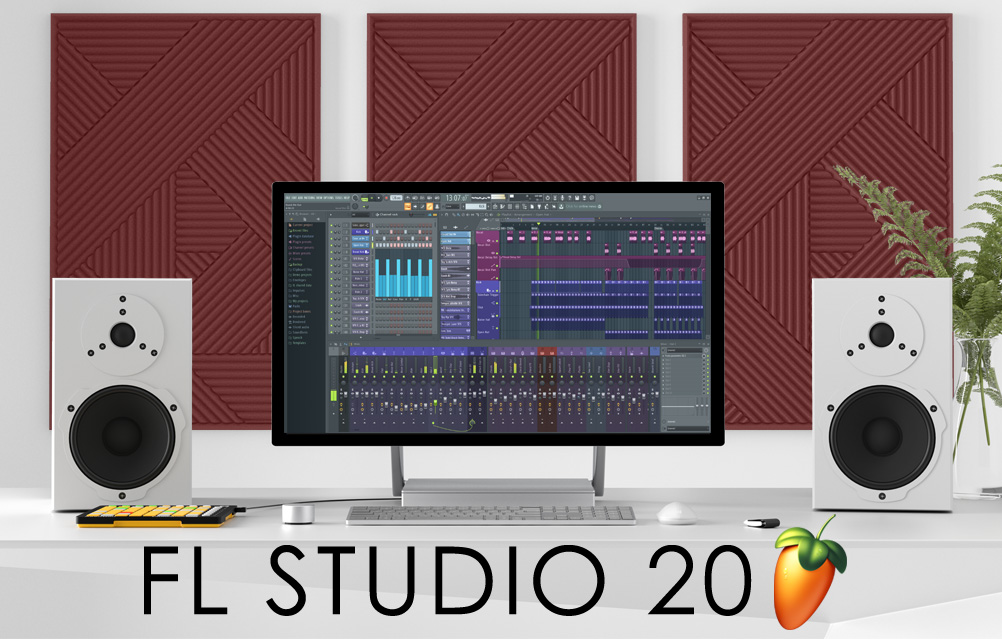 FL Studio 20 has been a huge success, thanks to everyone who supported its development on Looptalk (FL Studio users forum). This is a stability and bugfix update for both Windows and Mac.